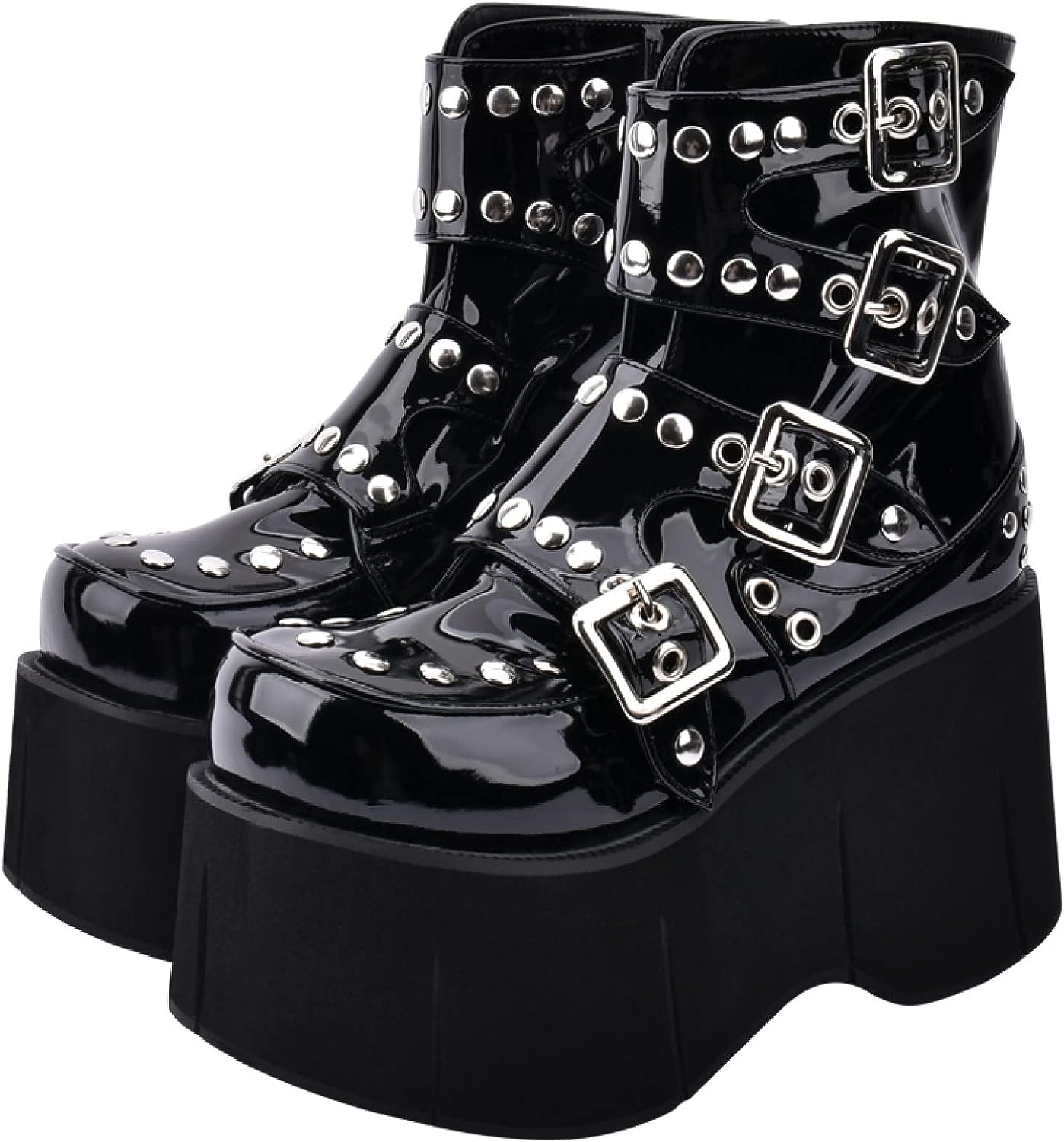 Find Out More About Druidry

One of the most striking characteristics of Druidism is the degree to which it is free of dogma and any fixed set of beliefs or practices. In this way it manages to offer a spiritual path, and a way of being in the world that avoids many of the problems of intolerance and sectarianism that the established religions have encountered.

The Order of Bards, Ovates & Druids works with Druidry as a spiritual way and practice that speaks to three of our greatest yearnings: to be fully creative in our lives, to commune deeply with the world of Nature, and to gain access to a source of profound wisdom.

What is a Druid?

In ancient times a Druid was a philosopher, teacher, counsellor and magician, the word probably meaning ‘A Forest Sage’ or ‘Strong Seer’. In modern times, a Druid is someone who follows Druidry as their chosen spiritual path, or who has entered the Druid level of training in a Druid Order.

What do Druids Believe?

There is no dogma in Druidry, or Druidism as it also known, so you will find a wide range of beliefs amongst Druids. But most will believe in a realm or realms beyond or in addition to the physical world; in the continuity of the soul after physical death, perhaps through reincarnation; in the interconnectedness of all life, in the great web of Being; and in the Law of the Harvest, expressed in the East as Karma, in Christianity in the idea that ‘as you sow, so shall you reap.”

What do Druids do?

Druids love and respect the natural world and celebrate eight special festival times during the year. They work to develop their creativity, to foster community and compassion, and to study spiritual teachings. They are interested in meditation, mysticism and magic as means to improve their lives and the lives of others, and are often engaged in projects to preserve, protect and restore the natural world, and celebrate the creative arts.

Is Druidism a Religion?

Some people follow the Druid Way as their religion, others see it as a spiritual or magical path, others as a philosophy or way of life.

Do Druids believe in an Afterlife?

Most Druids believe in some form of afterlife. The ancient Druids believed in the transmigration of souls, which means that after death we can reborn as humans or even animals. Just as many Buddhists and Hindus hold to this belief, so do many Druids. Others believe in reincarnation (rebirth as a human) while others will be agnostic, simply stating they do not hold to any belief, while others, particularly Christian Druids, may believe in a heavenly afterlife.

Do Druids have special Wedding or Funeral Rites?

Yes, and in the Order of Bards Ovates & Druids we have developed an Charming Bracelet Bracelet Padle Background Diameter 20mm Good L, which shows you how to create and hold such rites. You can also find a list of Druid celebrants on this site who can help you with organising and leading these.

Do Druids use Magic?

Druidry, or Druidism as it is also called, encourages you to find the magic in life itself, and in particular in the beauties and wonders of nature. In addition, it teaches natural principles that draw on a spiritual understanding of the way creativity works, to help you change your life and create more love, beauty, healing and peace in the world. Druids are both magicians and mystics. The mystic in us seeks union with the Divine, with All. The magician in us seeks to be creative and of use in the world.

Where does the word ’Druid’ come from?

How can I find out more about Druidry?

Our Cressi Neoprene Adult Anti-Slip Sole Boots - for Water Sports: S, in six different languages, presents the teachings of Druidry in an accessible, direct way that is supported by a team of over 50 mentors around the world who support students as they learn about the eight festival times, the magical properties of trees, plants, animals and the Earth. We have over Savory Shirt, Savory Family Crest, Gifts for Men Women R183 around the world, and this website is full of articles and information about the Druid Way.

On or around the 31st October in the northern hemisphere, 1st May in the southern, Samhain is the festival of the dead, a festival of remembrance and honouring of our dear departed friends and relations.

DISCOVER MORE ABOUT THE SAMHAIN FESTIVAL